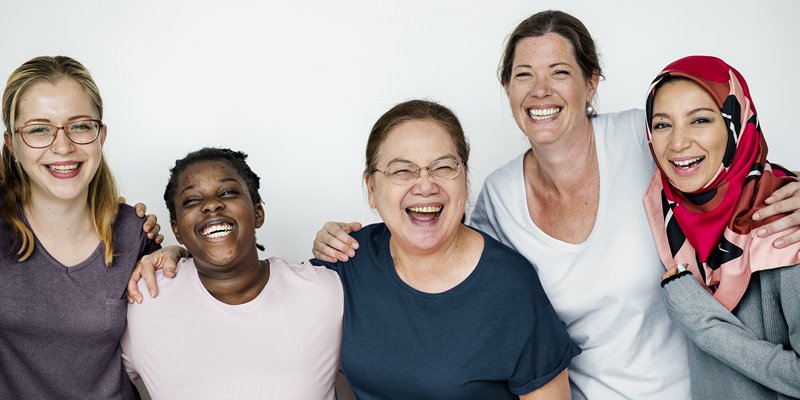 We have come a long way in 100 years. In the UK we have celebrated a century since the Suffrage movement won the right for women to vote.

Emily Pankhurst and her band of women began that transition by fighting for us. Some of their actions could be seen as subversive , and in some cases extreme. Chaining themselves to railings and sometimes causing damage by their actions. Statues in Parliament still bear the scars of their actions. Damaged in their fight. But they won. All power to their actions which had the desired result. Parliament recognised their campaign and passed a bill that gave the law that allowed us and all subsequent generations to exercise their democratic right.

There are many female MPs and we had a very strong female Prime Minister in Margaret Thatcher- the Iron Lady. Whatever you may think of her policies she was a force to be reckoned with. Some women in the 21st century still give their lives. Jo Cox died through a racist’s actions. And others show their strength  against personal adversity- M Mowlem  had resilience and Tessa Jowell is fighting for her life- both having devastating brain tumours

It is also a 100 years since the end of World War 1 and in that war women supported their men, sons, brothers, husbands and their friends as they fought in that terrible carnage. There were many women who gave their lives in the Holocaust because of Hitler’s dream of an Arian race. There are very few survivors now who were witnesses some of whom came to Britain to escape.

The Second World War gave women the opportunity out of necessity. They showed strength and courage by joining the Forces and those who did jobs previously male roles. Code breaking and indeed nursing the injured and comforting dying servicemen. The Land Army and Munitions factory workers and farm girls demonstrated female strength in adversity doing jobs that in peacetime was men’s work. It was a brave start in the revolution to gain equality because of Britain’s hours of need. Most women will recognise the slogan “We can do it” with the image of a female  flexing her elbow dressed in a boiler  suit, hair banded by a turban. It was used as a propaganda poster.

In Britain the equality began to become visible out of necessity. WRACS and Wrens fighting alongside men and taking roles vacated by men who had gone off to war. There was a sense of camaraderie. And determination. True British grit!

In the 20th and 21st Centuries, women strived to be equal to their male counterparts. We are not totally there, but we have the Equal Pay Act and more transparency in the fight for equal rights. Progress.

Yet even now the Establishment are being exposed for historic acts that are abhorrent, abuse that was acceptable then is now being brought to light. Work towards full women’s rights is still progressing. Yet in other countries discrimination still continues in other countries, cultural traditions discriminate against eomen, hidden behind religion and race. We still have genocide, ethnic cleansing and old fashioned beliefs that can be subjugated, backed by dictatorships and despotic  leaders. The media is able to show the plgith of victims in a way that was not possible 100 years ago. But progress is still possible and still being made, by women standing up to be counted, respected and forging ahead for that true equality.

Part of that journey is steeped in politics, culture and male dominance. But gradually things are changing nationally and internationally. We see more women in public life. The second woman Prime Minister, heads of organisations and strong women in a range of professions. That fight is on going and the status quo is gradually changing despite “the glass ceiling”.

We still have a long way to go to be truly equal- in the UK and abroad. But those conversations are happening, change is happening. Women are now beginning to shout out. They recognise their value. Sometimes individuals wobble but we have to continue to develop our self -esteem and self worth and not allow politics, culture and religion to hold us back. Whether or not we aspire to feminist values it is actually about women’s rights.

Let’s celebrate International Women’s Day with strength and fortitude and continue to make women’s voices, minds and bodies be respected. Keep calm and carry on.

So I urge you to Protect and progress- we can do it!