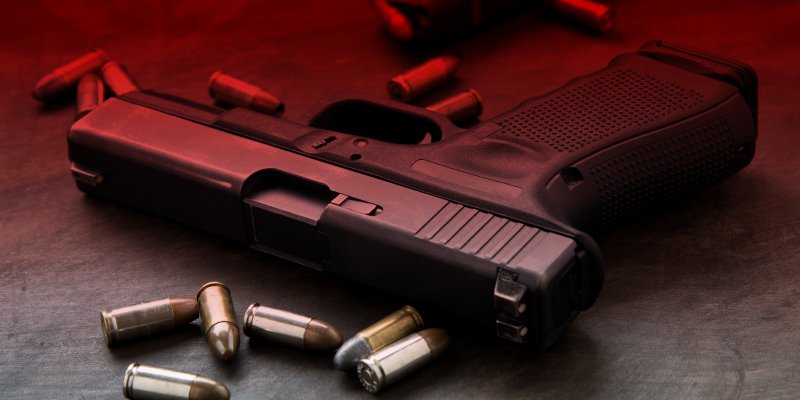 Yesterday I awoke to news of the shootings in Christchurch New Zealand. My thoughts instantly turned to my son and his family who live in the city. Text messages ascertained that he had been off sick so was not in the city centre but he works for the Council and his offices had been under lockdown. The second mosque in Linwood attacked was nearer to his home. Shocked and tearful I was thankful the family were safe.

Then my thoughts turned to Anders Breivik who was responsible for the tragic deaths of students a few years ago on the island of Utoya Norway. Trauma is one of my specialist therapies. I had been to a briefing by the psychologist who was involved in supporting victims families after this event – Atle Dyregov who has developed a process of trauma debriefing, He was very convincing in his methodology. He was professional and an expert. Yet how did this help me?

It helped me to concentrate on what the survivors of the Mosque shootings would need to even begin to make sense of the trauma that had killed so many of their community.

My thoughts then went to my daughter who is married to a Kiwi and lives in Hamilton on North Island. She is a consultant anaesthetist and I wondered if she was part of the team of doctors and nurses who came from all over New Zealand to staff the twelve operating theatres in Christchurch Hospital where they operated through the night to help those seriously injured by the gunman. These professionals do this work and bear testimony to the dedication of the medical profession. Yet there is a price to pay- untold psychological trauma after being exposed to the horrendous injuries of their patients.

The trauma inflicted on the whole of the community, ordinary citizens, emergency response staff and the survivors of this atrocity will never completely be removed from their memory. However much therapy for trauma that is employed. My indignation was paralysing my thoughts. How do we make sense of all of this?  I guess we never will, but the sense of community I felt reading how the folk of Christchurch are responding has helped me to bridge that 10,000 mile gap between me and my family.

Kia Kaha to all those involved.